The fraud and corruption trial of former CEO of the Road Contractors Company Kelly Nghixulifwa and two of his business friends, Anna Ndoroma and Hafeni Nginamwaami, resumed with evidence from several key witnesses.

The trial, which has been besieged by delays since it was supposed to start in 2016, finally got off the ground in November last year when all three accused pleaded not guilty to all charges.

They are facing charges of fraud and contravening the Anti-Corruption Act.

At the centre of the matter is a loan of N$4.8 million that Nghixulifwa
allegedly secured for Ae//Gams Engineering to purchase Erf 10485 along Independence Avenue without declaring his interest in the company.

Nghixulifwa, who resigned after the ambitious supposed construction of B1 City opposite the Katutura state hospital, went belly-up, is facing 11 charges of fraud and contravening the Anti-Corruption Act, while Ndoroma faces four counts and Nginamwaami four counts.

Nghixulifwa lost a battle in which he wanted the court to quash eight of the charges as unconstitutional.

Windhoek High Court Judge Christie Liebenberg dismissed his challenge, and he was also unsuccessful with his appeal against Liebenberg’s ruling in
the Supreme Court.

The trial further suffered delays with several absences of the accused due to illness.

One of the co-accused, David Imbili, was discharged from the trial after an application to be absolved from the charges because of a lack of evidence.

Yesterday, Rudi Saunderson, the former financial manager of the RCC, testified about the negotiations that took place between Ae//Gams Engineering and RCC regarding the financing of the B1 City project.

According to him, the RCC was approached by Imbili to join him in the venture as a partner.

After the discussions, the then board of the parastatal agreed to enter into a joint venture agreement with Ae//Gams and agreed to furnish guarantees to the City of Windhoek for the purchase of the erf and the development of the project.

He said the RCC issued guarantees to the city to the tune of more than N$5 million ostensibly for the construction of the mall, the taxi rank, the informal trading area and parking.

However, he said, during October 2005, they discovered that RCC alone was paying for the purchase of the erf while their name was not reflected on the deed as part owner.

He further said after discussions with Imbili, it was decided that a second bond will be registered on the property in favour of RCC.

He was adamant that Nghixulifwa was at all times part of the discussions regarding the B1 City Project and was the initiator of the process.

Saunderson further testified about a payment the RCC made to PriceWaterhouseCoopers, an audit firm on behalf of Cradle Investment, an entity that belonged to Nginamwaami.

Trevor Brockerhoff, representing Nginamwaami, has already put it on record during cross-examination of a senior manager of PWC that Nginamwaami paid for the audit fees himself.

However, Saunderson said Nginamwaami sent a letter to RCC in which he claimed more than N$29 000 for expenses he endured for work done with regards to a separate joint venture the parastatal had in Rosh Pinah.

According to Saunderson, after discussions with Nghixulifwa, it was agreed that RCC would pay the costs.

The trial is continuing before Judge Christi Liebenberg, and the accused are all on bail. 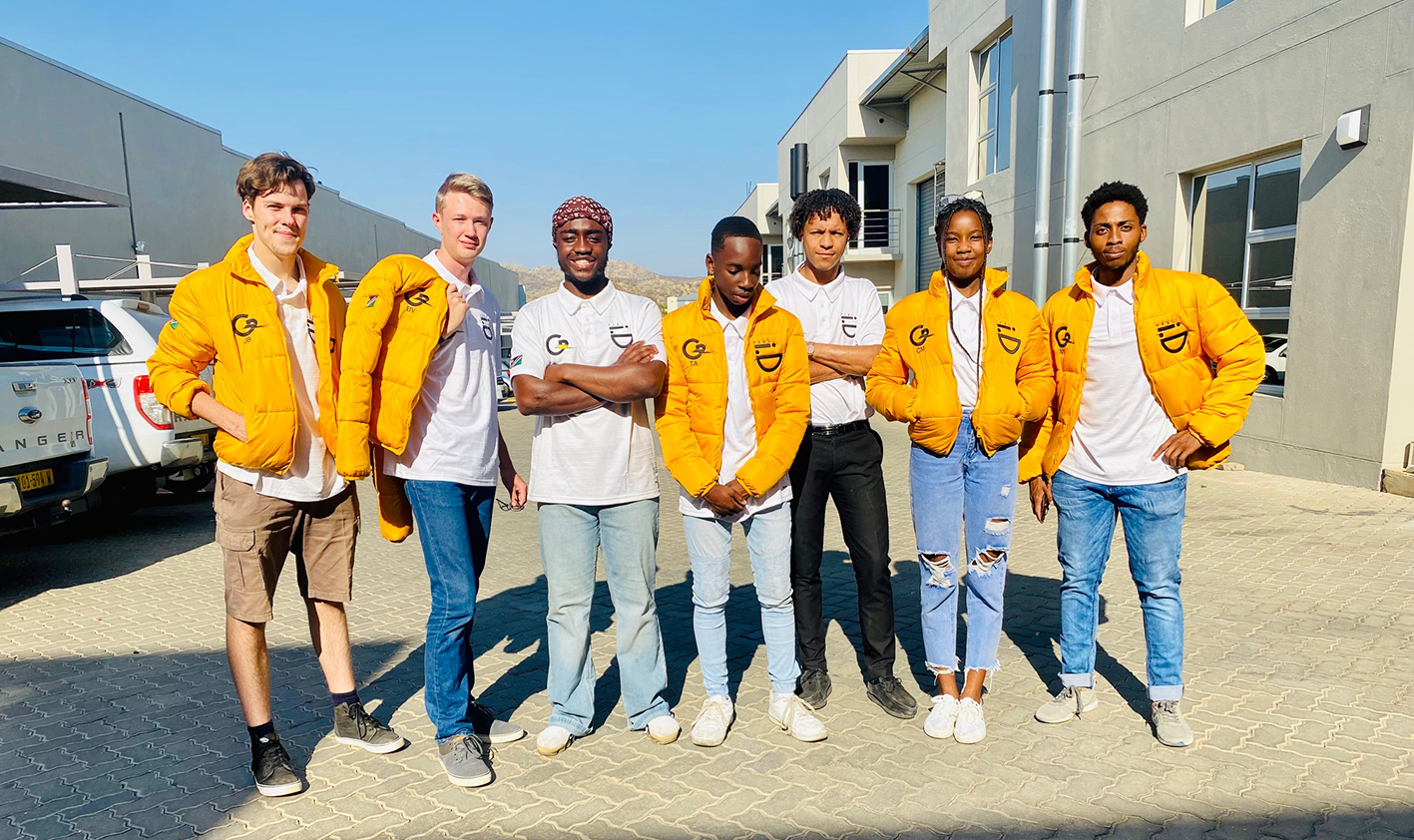 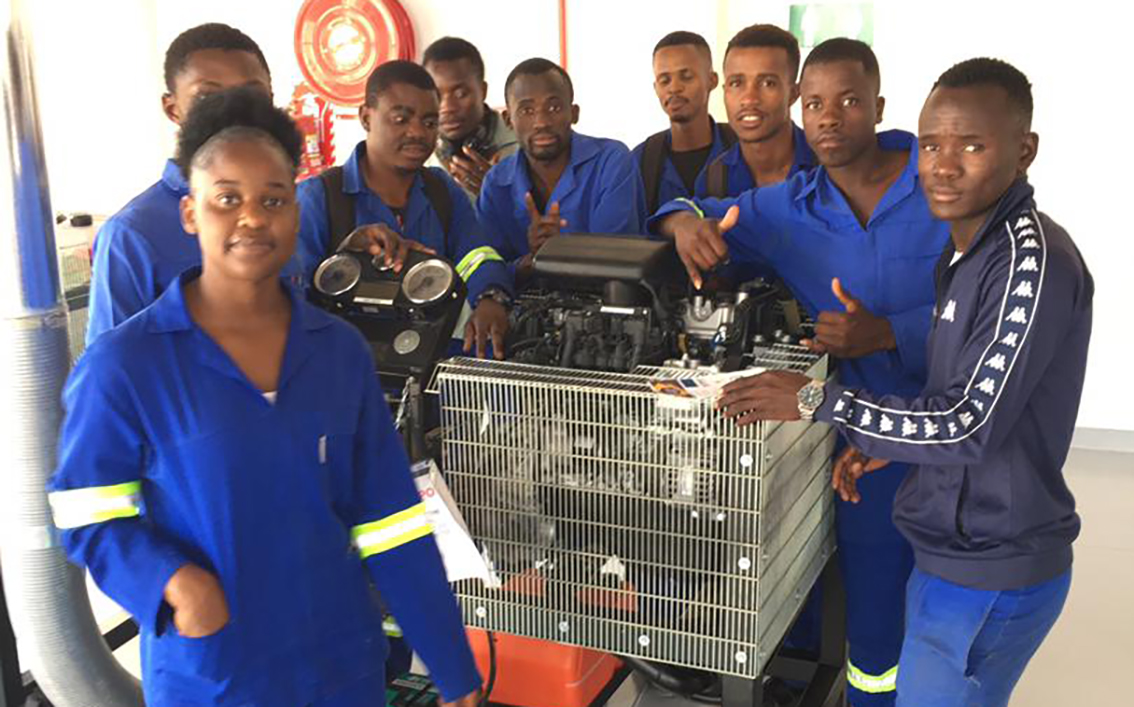 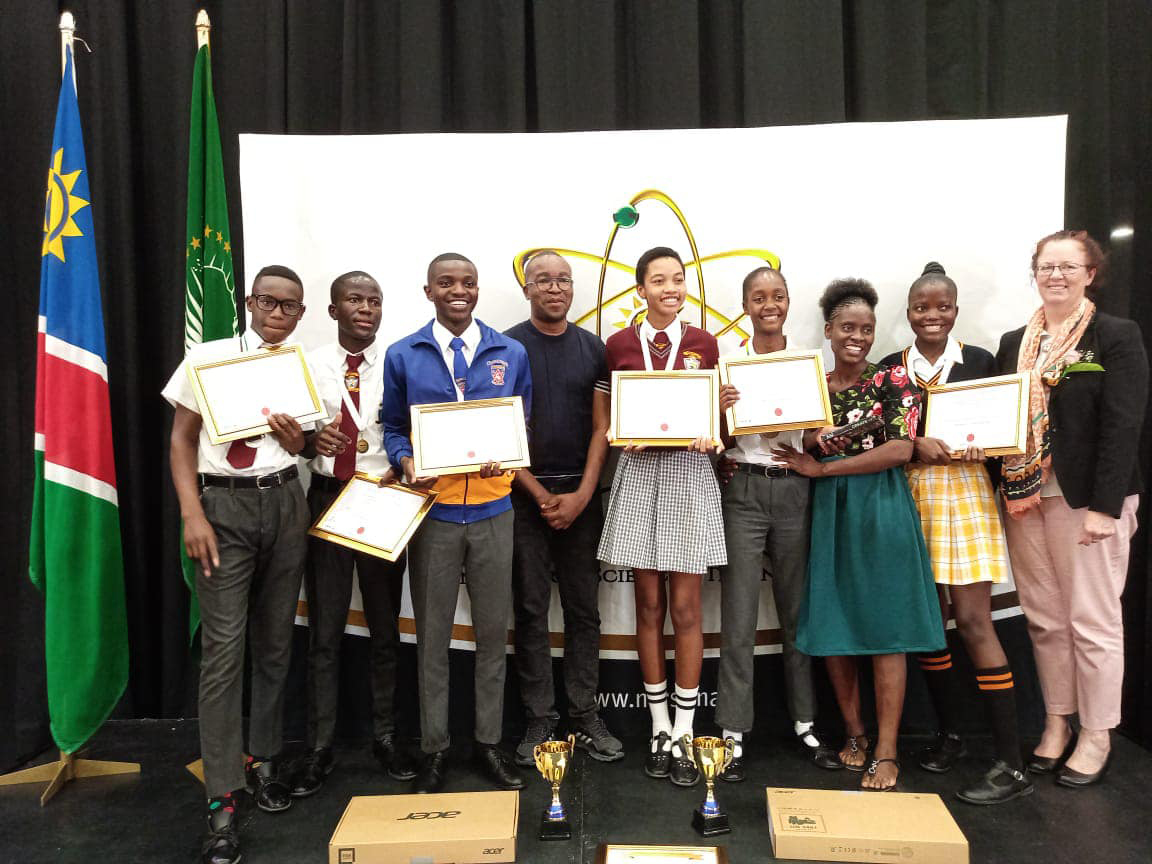 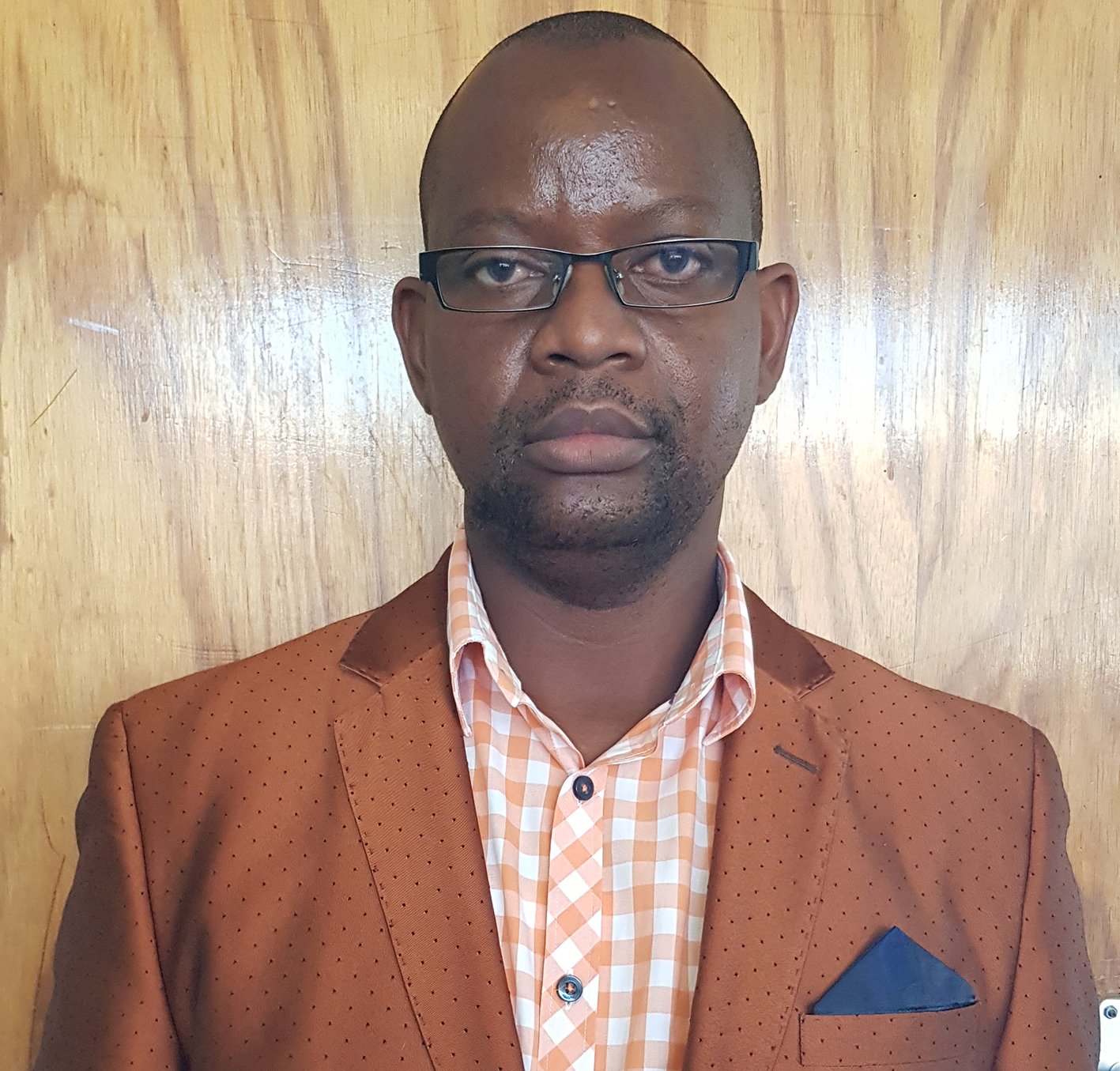 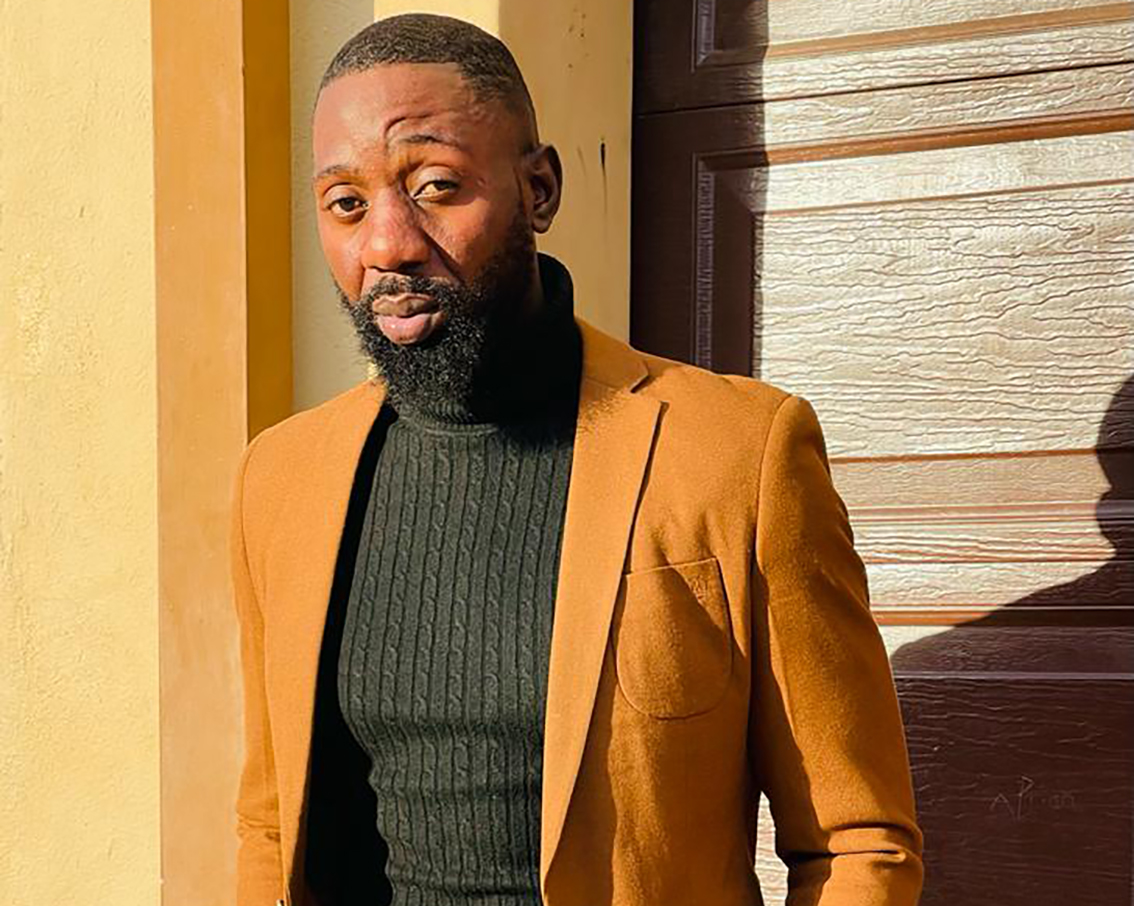