Exiled Namibian academic Joseph Diescho has expressed disappointment at not being given the opportunity to speak at a conference, held in Germany, co-organised by Unam.

The indaba was organised by the Baden-Württemberg Ministry of Science, Research and the Arts, Freiburg’s university of education, University of Namibia (Unam), Freiburg-Postkonial.De, Arnold Bergstraesser Institute and the Freiburg University.

Thursday’s discussions, where the sharp-tongued Diescho wanted to pontificate, focused predominantly on the crimes that Germany committed in Namibia.

It is titled: ‘Towards Humanising the Future. Justice in the Shadow of Colonialism’.

The seminar ended on Saturday.

The former boss at the Namibian Institute of Public Administration and Management (NIPAM) felt victimised.

“I strongly suspect that it is due to fear of being associated with me. This is not the first time Unam barred me from participating in an academic event and is unacceptable for a university to practice such undue censorship,” Diescho said.

The Unam director of communication Marius Kudumo referred New Era to Charmaine Villet for a comment. However, her phone went unanswered and questions sent to her were also not answered.

This newspaper has seen a conversation in which Diescho laments the snub.

“When I got the information, my university of Bonn and I enquired if I could attend. I got in touch with the organisers at Unam since the Freiburg organisers suggested that it was Unam that compiled the list of attendees. Upon such enquiry, Dr John Nyambe told me that after consulting with colleagues leading the delegation, my request to attend was turned down. No explanation given,” Diescho is quoted.

Diescho is in Germany on a self-imposed exile, as he does not feel safe in Namibia. He is allegedly seen as an enemy of the State.

Approached for comment, Diescho said, “I was not barred as such.”

However, he took issue with the composition of the Namibian delegation, saying the speakers do not command the necessary gravitas to speak authoritatively on the matter.

“If you look at the speakers that Unam assembled to go to Germany, you see that the programme is loaded with people who either have not expressed any informed opinion on the vexing matter of the Namibia genocide or who cannot really shed light on it. They are only relevant because they are not in bad books of the Swapo government, and can therefore not assist a German audience to appreciate the importance of this matter on which there is a stalemate between the German and Namibian governments.”

“A university cannot exclude people from academic debates because of fear of what government will think or say. This is unacceptable,” he said.

Thursday, National Unity Democratic Organisation (Nudo) president and former chairperson of the Ovaherero Genocide Foundation (OGF) Utjiua Muinjangue also made a presentation on addressing the intergenerational trauma of the people of Namibia through transformative health education.

Muinjangue is a staunch activist for reparation for the genocide.

Meanwhile, Henning Melber’s presentation focused on colonialism, reconciliation and education – ‘Learning from the Past for the Future’, the programme shows.

Three Namibian teachers, Mary Uanguta, George Kandetu and Ndalilashiwa Muahafa also gave a synopsis of the extent to which the local education curriculum covers the genocide.

The conference is taking place at a time when reports suggest that Germany is determined to shove the disputed N$18 billion deal as reparation for the former’s colonial-era genocide down Namibia’s throat by any means necessary.

The deal emanated from protracted six-year talks between Germany and Namibia. Both governments entered into negotiations about a formal German apology, reparations and atonement for the colonial-era killings.

Germany massacred an estimated 80 000 Ovaherero and Nama at the turn of the 20th century.

Germany sees the killings as genocide, but only in “today’s context”.

In September last year, defence minister Frans Kapofi tabled a motion on the genocide reparation pact between Namibia and Germany in the National Assembly.

Many Namibians, including all opposition parties in parliament, as well as traditional leaders of the affected communities, rejected the deal, branding it as an insult. 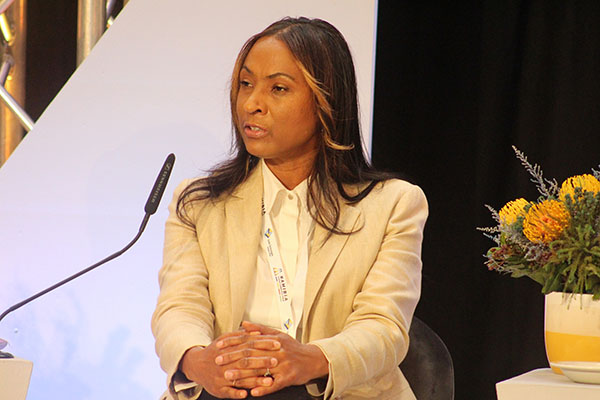 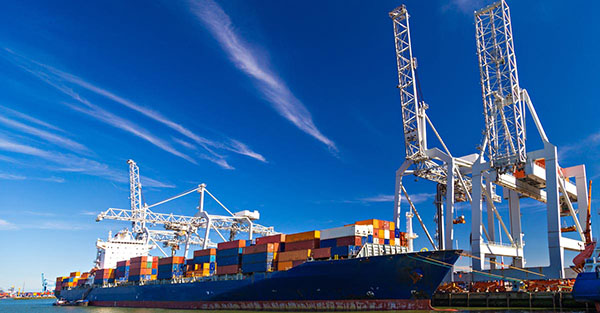 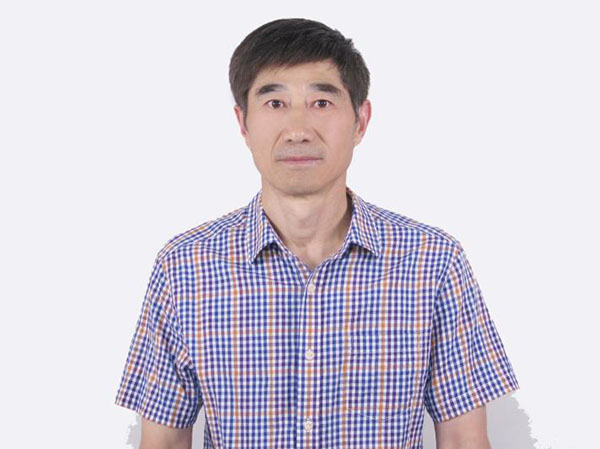