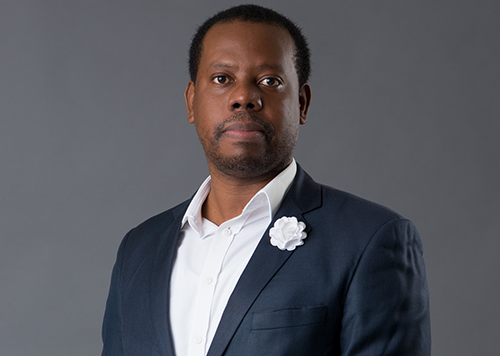 The Peugeot Namibia assembly plant at Walvis Bay has to date sold only 22 vehicles with 131 units still in stock. In addition, the plant has employed 20 locals since its inception in December 2018 with ambitions to employ at least 50 full-time employees.

“However, due to low sales of the manufactured goods, under employment is evident. We positively await for favourable government laws and regulations to catalyse and propel sales to realise the particular objective of growing at home,” said trade ministry spokesperson Elijah Mukubonda.

Said Mukubonda: “The ministry procured these cars as a gesture to support the ‘Buy local Grow Namibia’ initiative in walking the talk. Also, supporting the venture represents low-hanging fruit consisting of the ingenuity to assemble Peugeot cars in the country.”

So far, despite a directive by President Hage Geingob for State entities to procure locally manufactured goods, only the trade ministry, the Namibia Industrial Development Agency (NIDA) and Walvis Municipality have acquired locally assembled Peugeots. Critics have castigated government for not following its own directive as the Road Fund Administration this week handed over 25 Volkswagen and Toyota vehicles, produced outside the country, to the Namibian Police.

POAN was officially launched and unveiled by Geingob on 05 December 2018 at Walvis Bay. The investment agreement facilitated the joint-venture contract between Groupe PSA (a French multinational automotive manufacturing company) and then Namibia Development Corporation (NDC), which has since evolved into the Namibia Industrial Development Agency (NIDA), representing an amalgamation with the former Offshore Development Corporation (ODC). The assembly anticipated achieving a target volume of 5 000 units by last year (2020) to meet the SACU market demand.

“Moreover, the project seeks to bolster diversification stratagem set out in our Growth at Home Strategy. Local small and medium enterprises are expected to incur benefits from this investment, enabling Namibia to realise the positive externalities and spillovers from foreign direct investment (FDI),”said Mukubonda. He added that a clarion call implores citizens to “Buy Local and Grow Namibia”, thereby echoing sentiments expressed by the #GoLocal and GrowNamibia# campaigns.