ONGWEDIVA – A Grade 4 learner at the Oshakati West Primary School is alleged to have survived being kidnapped on Thursday after she refused to accompany a suspected kidnapper who pretended to have been sent by her mother.
The unknown attempted kidnapper claimed she had been sent by the child’s mother to pick her up from school.

After her initial attempt flopped the kidnapper then proceeded to tell the victim that she was her pre-primary teacher, however the victim still rejected her. Stories of attempted kidnappings have created fear amongst the nation, with many children now being kept off the streets. The nation has of recent been reeling in fear after the disappearance of 9-year-old Cheryl Avihe Ujaha and subsequently the discovery of her dismembered body in Windhoek.
Ujaha was buried at the Pioneerspark Cemetery in Windhoek on Saturday.

After being rejected by the victim, the kidnapper turned on an elder learner who was tasked to watch over the learners whilst waiting for their teacher to finish her work, but she too rejected her.

“She started asking the elder learner if she was not the victim’s cousin because she was sent by the mother to pick her up because the mother was very busy at work,” the principal at the school Ailla Kavungo narrated further.
The woman allegedly then attempted to get close to the learners who were playing in the schoolyard, however they fled to inform their teacher.

“When they came out with the teacher, there was no trace of the woman,” Kavungo said.
The mother denied having sent someone to pick up her daughter from school when the school contacted her.
Kavungo said learners were at school between 15h00 and 16h00 waiting for their teacher to finish her work so that she could accompany them for their dance practice.

Whilst playing, a woman appeared and parked her car behind a wall and proceeded to make her way to the learners.
According to the principal, the learners described the kidnapper as a middle-aged woman dressed in a black and white attire which seems to be some sort of uniform.
Kavungo suspects the kidnapper must have heard the children call each other by name because she called the victim by her name.

Meanwhile, the school has issued a letter cautioning parents to take extra precautions to ensure the safety of children.
The school also requests parents to teach children to be assertive and refrain from talking to strangers and to ensure that children are picked up from school on time.

The principal further advised children who foot to and from school to walk in groups.
“The streets are never safe for our children. We should be on the lookout for strangers around our environment and report any suspicious moves to the nearest police station,” Kavungo.

Following circulation of the incident at Oshakati West Primary School, other schools in the region also wrote letters to caution parents to be extra vigilant. 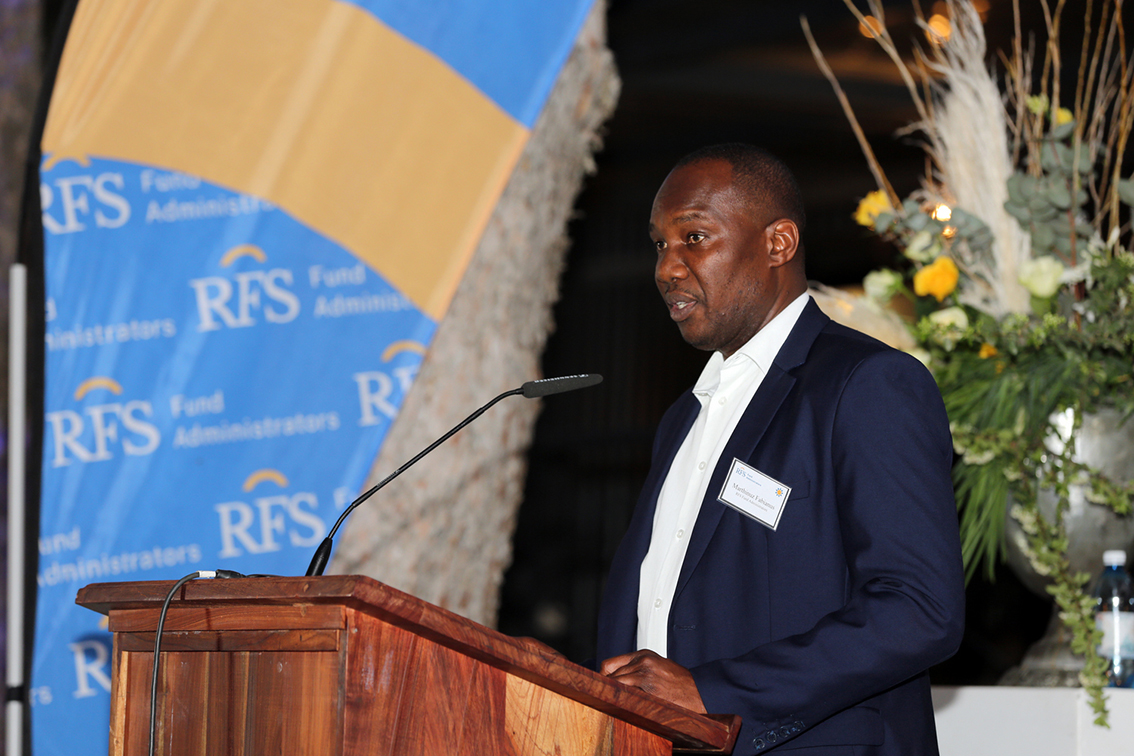 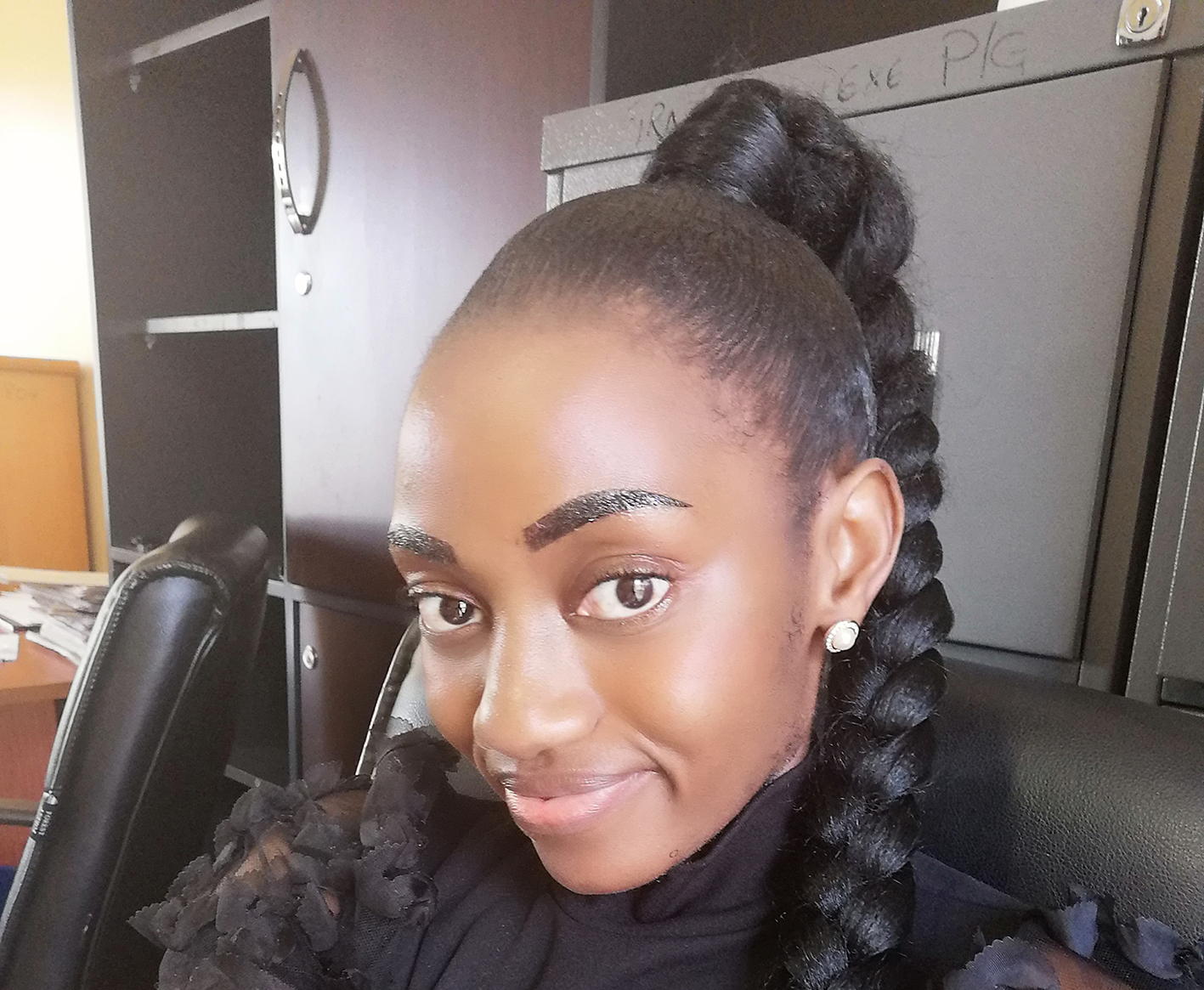 Opinion: The value of snakes